CCBC and its ALP want to thank all the hard working folks who helped with the conference! We had some of the best and most innovative Developmental educators in Math, English, Reading, and TESOL from across the country. We hoped you got as much from the conference as we did in hosting it. Next year, we hope to see you in California. END_OF_DOCUMENT_TOKEN_TO_BE_REPLACED

Hi conference attendees. The ALP office has put together a few links of some interesting places in Baltimore for you. 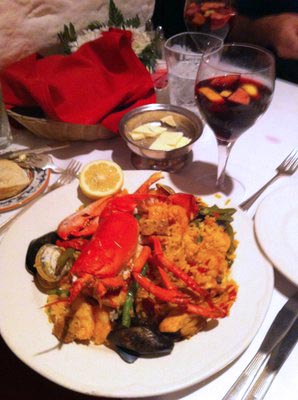 Wednesday evening, after the workshops, we are offering dinner at Tio Pepe, a Baltimore legend. Well known for serving some of the best Spanish food this side of Spain, we are pleased to share the following tasting menu. Dinner includes all you can eat, wine, and gratuity, and of course, the pleasure of dining with fellow conference attendees.

END_OF_DOCUMENT_TOKEN_TO_BE_REPLACED

We are especially excited this year to announce Dr. Freeman A. Hrabowski, President of University of Maryland, Baltimore County, and Dr. Andrea Lunsford, Louise Hewlett Nixon Professor of English and Director of the Program in Writing and Rhetoric as our Plenary Speakers! 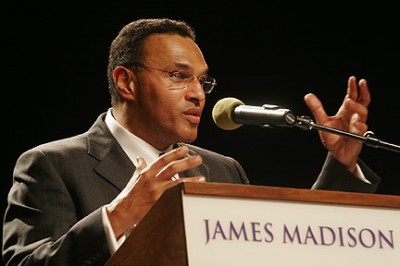 Dr. Freeman A. Hrabowski has served as President of UMBC (University of Maryland, Baltimore County) since 1992 and is a consultant on science and math education to national agencies, universities, and school systems. He was recently named by President Obama to chair the newly created President’s Advisory Commission on Educational Excellence for African Americans. He also chaired the National Academies’ committee that produced the recent report, Expanding Underrepresented Minority Participation: America’s Science and Technology Talent at the Crossroads.

Named one of the 100 Most Influential People in the World by TIME (2012) and one of America’s Best Leaders by U.S. News & World Report (2008), he also received TIAA-CREF’s Theodore M. Hesburgh Award for Leadership Excellence (2011), the Carnegie Corporation’s Academic Leadership Award (2011), and the Heinz Award (2012) for contributions to improving the “Human Condition.” UMBC has been recognized as a model for academic innovation and inclusive excellence by such publications as U.S. News, which the past four years ranked UMBC the #1 “Up and Coming” university in the nation. 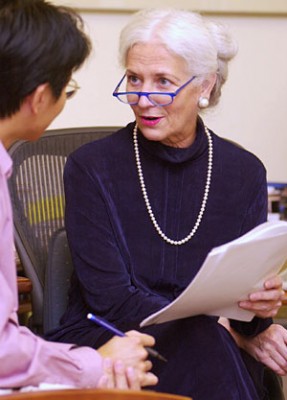 She has written or coauthored fourteen books, including The Everyday Writer; Essays on Classical Rhetoric and Modern Discourse; Singular Texts/Plural Authors: Perspectives on Collaborative Writing; and Reclaiming Rhetorica: Women in the History of Rhetoric, as well as numerous chapters and articles. Her most recent books are The St. Martin’s Handbook, 5th ed., and Everything’s An Argument, and she has contributed essays and chapters to numerous volumes related to composition and rhetoric.

Professor Lunsford has conducted workshops on writing and program reviews at dozens of North American universities, served as Chair of the Conference on College Composition and Communication, as Chair of the Modern Language Association Division on Writing, and as a member of the MLA Executive Council.

It’s hard to believe, but we are already preparing for the 2014 National Conference on Acceleration in Developmental Education. It will be held on June 19-20, with pre-conference workshops on the 18th.

This is its 6th year, and each year has been better than the previous edition. We are especially excited this year to announce Dr. Freeman A. Hrabowski, President of University of Maryland, Baltimore County, and Andrea Lunsford as our Plenary Speakers.

We will announce session and workshop options as soon as they become available. We look forward to another successful conference.

Proposals are now being accepted for the 6th National Conference on Acceleration in Developmental Education, due by 2/15/14.

Once again, the conference will be held at the beautiful and historic Grand Historic Venue inside the Embassy Suites in Baltimore.

The Conference Code for the hotel is: ALP 2014.

If you call too close to the conference, you may be told that the hotel is sold out. If so, we would like to suggest two other fine hotels very nearby: The Quality Inn Downtown (110 St. Paul St.) or Hotel Monaco Baltimore (2 North Charles St.). 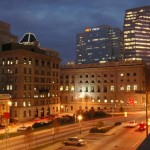 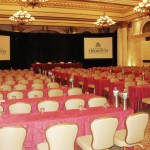